It’s time for another .22 Tuesday

Posted on October 16, 2012 by bubbleheadgunnut

This week we will be discussing one of my favorite pocket pistols. 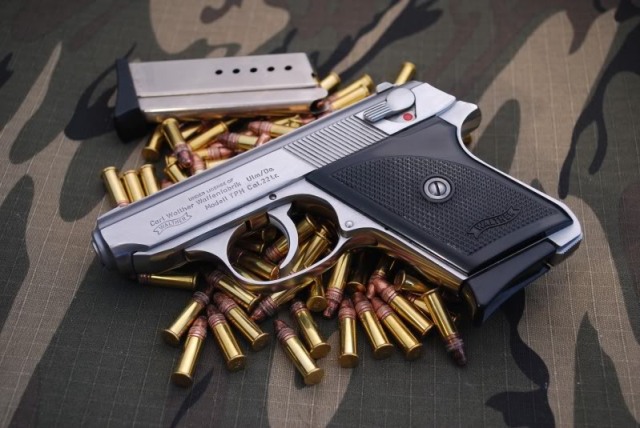 The Taschen Pistole, Hahn (Pocket Pistol, Hammer) is basically a smaller version of the  Walther PPK.  It is a DA/SA pistol design, pioneered by Carl Walther with his PP, and operates on the blowback principle utilizing a co-axial recoil spring mounted around the barrel.  Available in .25acp and .22lr, these svelte little automatics were produced in the US by Interarms (in .22lr only) from 1968 until sometime in the 1990s.  The .22lr version comes with a 7-shot magazine and has a manual safety/de-cocker mounted on the LH side of the slide.  Its sights are rather small, typical of mouse guns and many European pistols for that matter.

There are a few differences, other than their size, between this and a PPK.  Most notably, is the placement of the magazine release on the heel as most European manufacturers were want to do.  The internals are slightly different as well with the trigger bar on the TPH acting directly on the hammer instead of on a separate cocking piece on the PP, PPK, and PPK/S.  Also, this peashooter lacks a slide catch, meaning the slide will not lock back to the rear on an empty magazine.

Here is an exploded view of the TPH 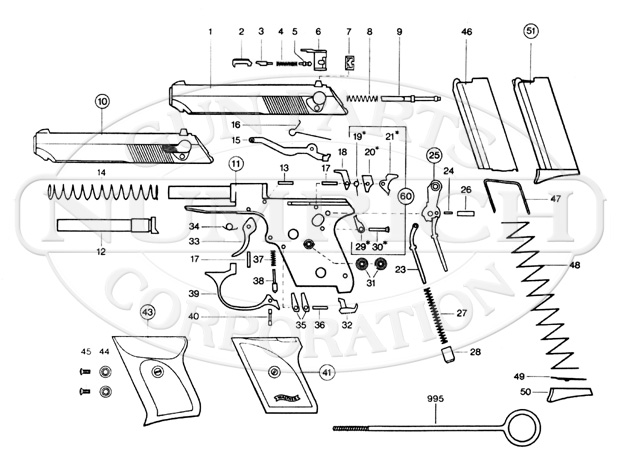 Disassembly is identical to the PP series.  Ensure you have a safe and clear weapon, remove magazine, pull down on the front of the trigger guard and hold it to the side.  Then retract the slide fully aft, lift the rear slightly, and ease the slide forward and off the frame.  Viola, field stripped.

I have never shot one of these and have only handled one once at a Cabela’s in CT.  It felt amazing and if it weren’t for a broken trigger bar and ridiculous price tag, I probably would have picked it up.  I have a special place in my heart for pocket .22 pistols and this one takes the cake for looks, and coolness.  Here are some more photos and a link to a great article from the NRA museum.  Until next week’s Twenty-Two Tuesday, 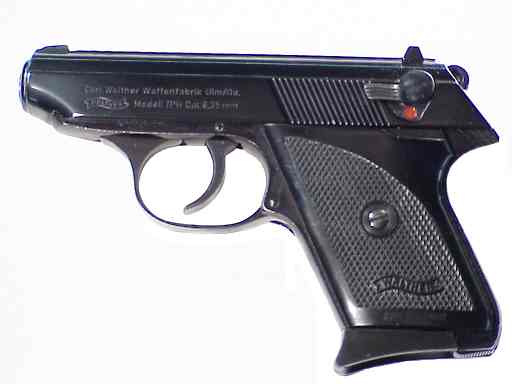 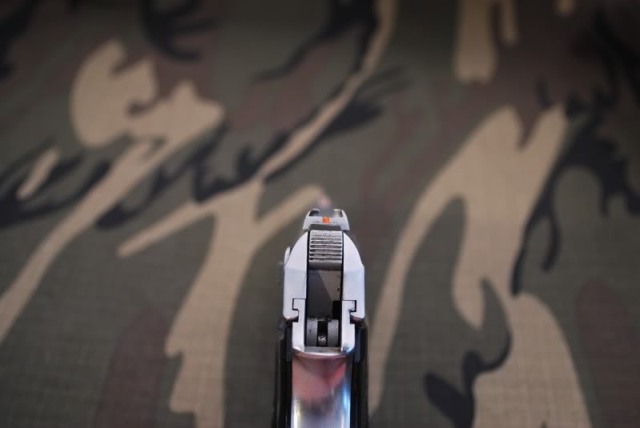 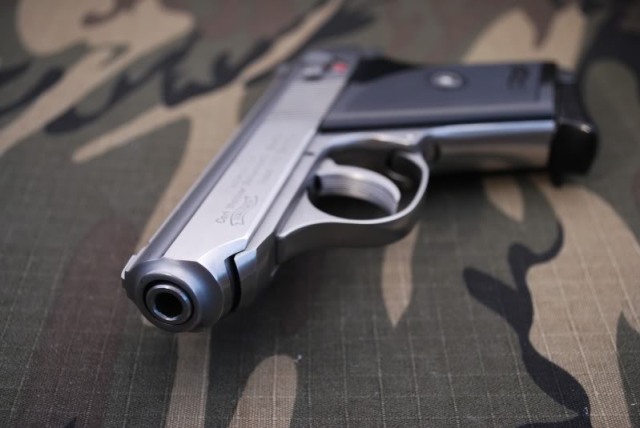 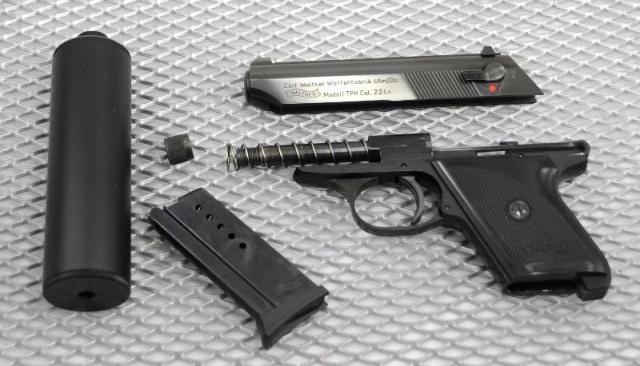 This entry was posted in Uncategorized and tagged .22lr, TPH, walther. Bookmark the permalink.